Love and the Limbic System

by Nicole Moore | Birth Into Being | 0 comments 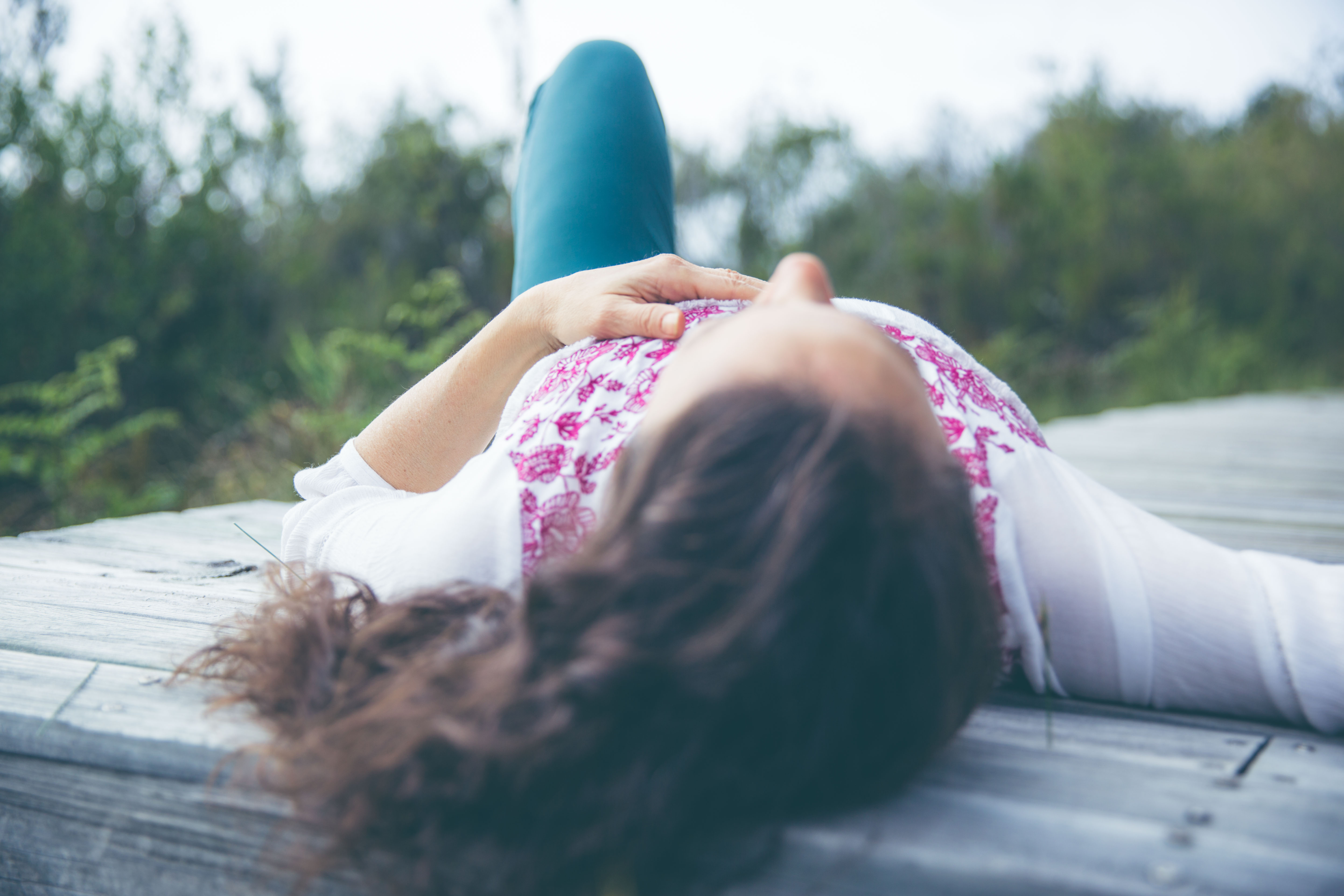 We, as a species have the ability to consciously evolve. We can meet the challenge of living in awareness of our interconnection, repairing the damage we have done to our Planet and to ourselves as the nervous system, the feeling apparatus, of this Being called Earth. We have the ability to gift ourselves and future generations with a blueprint of feeling totally safe, deeply loved, full of potential and completely connected…

The most well known teacher of our time had a simple message – Love One Another.

But HOW? That requires a huge amount of trust. Another great teacher said, “Don’t be attached. Accept what comes. Examine what is…” That would also require trust, trust in whatever outcome being ok, trust in the world being safe to be in, as we are letting go. Easier said than done – because of the way we are imprinted as we enter the world.

My story is that I was a vbac (Vaginal Birth After Cesarean) baby. Mum was happy with this, feeling empowered after the difficulties of her first birth. After post natal depression, her next pregnancy with me had an anxious theme. The labour was induced and Mum was told not to breastfeed, that the hormones would be disruptive. So she ignored my cries, kept her breasts covered and slowly, sadly – I got the message. My needs weren’t important, love is unreliable, and that I was not important, or worthy of love. I’m sure it wasn’t easy for Mum. She was just doing what she’d been told was best. In 1974, there was no internet and women didn’t question doctor’s orders. So for baby Me, this primal experience of deep longing, craving love, wanting something outside of myself for validation, was hardwired into the limbic system of my brain – the part that governs the emotional body, perceptual filters, the very lenses through which we see the world – and it has influenced my life ever since.

Masculine unavailability imprinted as a norm, while I missed my Father throughout childhood. As a young adult with low self esteem and a ‘longing habit’ – my limbic imprint in action – all kinds of situations manifested where this melancholia could thrive! Travelling the world, far from family, I perpetuated this cycle for years. Long distance relationships where I could legitimately pine and long for love, were a personal specialty!

Through many years of seeking, I tried to address my longing for affirmation outside of myself, tried to find my place in the sun, to accept love and feel safe to be me. And I did! I found a way to work beyond the confines of my neural constructs, the habits of my mind and since that time, everything has shifted. I’m happy to share my gifts & ideas with the world, stretch all the boundaries of my previous ‘comfort zones’. And I allow a flow of love like never before. Victory! Just like my vbac birth.

Looking within any life story you find patterns, ways of being that seem to appear time and time again. Familiar archetypes, recurrent themes, behavioural and emotional tendencies are easily linked to events and circumstances in the formative, primal period – your conception, gestation, birth and early years. 30+ years of research in pre and peri natal psychology (by Dr’s William Emerson, David Chamberlain, Thomas Verny etc) shows us there are very clear correlations.

In ‘Windows to the Womb’, David Chamberlain brings our attention to the millions of nerve connections firing throughout gestation, that double at birth, and again double in the early months of life. However, by age one, the removal of these connections rapidly outpaces the growth, so by age twelve the average child operates on a mere 350 million neuronal connections that have been well tested and deemed necessary by the body. This is the new science of epigenetics in action – the way our environments and cultures form personalities, perceptual filters and behavioural tendencies. It explains how musical geniuses often come from parents who are musicians. Their tiny brains are steeped in music from conception on, nerve connections for the language of music are constantly stimulated, hence remaining strong throughout life, increasing their capacity for musical brilliance.

So it is with love. We can have an increased or decreased ability to give and receive love due to the experiences in our formative period. Embryologists have defined week 9 of gestation as the starting point for the ‘stunning choreography’ of millions of neurons firing, each with a full load of genes, producing an array of chemicals including the ‘love hormone’ Oxytocin.

The ability to produce oxytocin later in life is determined by our relationship to it in the formative period, which is largely dependant on the state of our Mothers wellbeing, her feelings about the pregnancy and Motherhood and the flow of love between you. Oxytocin is greatly beneficial to all aspects of our relationship with love, the ability to empathise with others, be kind to ourselves, and feel safe. Even our healthy sexual functioning and ability to orgasm, are deeply affected.

The Primal Health Research Centre (the brainchild of famous French Obstetrician & Oxytocin expert, Michel Odent) has a data bank with hundreds of studies of the links between the ‘primal period’ and health and behaviour later in life. Likewise the American Pre Perinatal Psychology And Health website and journals indicate that an ‘impaired capacity to love’ has clear correlations with risk factors surrounding birth.

So what can we do if we weren’t lucky enough to arrive in a bubble of bliss? How do we release subconscious beliefs, liberate our limbic imprints? How can we ‘create our own reality’ and allow more comfort and ease with love and peace? How can we create a lasting connection with ourselves, others and our world? Is it possible to have the life we say we want, but for some reason keep sabotaging?

Many modalities, both modern and ancient, espouse the path to healing subconscious beliefs. The idea that we can indeed hold strong sway over our inner world is becoming quite mainstream, and more and more accessible to everyone, every day. The ‘power of positive thinking’ has progressed and grown up, quite significantly!

To name just a few – Energy Psychology modalities such as Emotional Freedom Technique (EFT), and Thought Field Therapy (TFT) have their roots in ancient meridian based therapies like Traditional Chinese Medicine. The common denominator underlying EP techniques involves stimulating or releasing blocked energy, whether by tapping, touching, or intention.

Psych-K is a process that initiates a whole brain state, balancing right left brain hemispheres whilst restimulating subconscious beliefs, to create change in the habitual mind. Known as a ‘high speed mindset change’, Psych-K was designed in the words of it’s founder Robert M Williams MA “ to help humanity catch up with the technological advances we have made, which outstrip the wisdom to know how to use them.”

Meditative Self Inquiry methods offered by the Insight Meditation Community and teachers like Byron Katie dismantle the structures of held beliefs, identifying ones own thoughts as the cause of suffering, thus effecting change.

Interpersonal Neurobiology is an emerging, multi-disciplinary field that has many applications from the prenatal period through to the aging process, and involves the integration of science and spirituality. Dr Daniel Siegal (Author, Professor of Psychiatry) proposes that “Integration is at the heart of wellbeing”. He puts forward the theory of ‘transpiration’; an expanded identity that acknowledges human & planetary interconnection through cultivating ‘mindsight’ and developing integration of our individual and collective lives.

ReBirthing (aka Breathwork), Primal Therapy, Prenatal and Birth Trauma Resolution Therapy, approach change by going back to the source of all perceptions, the earliest experiences of life, being conception, gestation and birth.

Having been blessed with beautiful, expansive birth experiences, I became fascinated with the evolutionary potential of birth. I discovered the Russian visionary Elena Tonetti Vladimirova and the Birth Into Being Method she has created in over 30 years of working with conscious procreation. It involves a range of processes that utilize concepts of neuroplasticity and epigenetics, creating new cellular memories, strengthening neural pathways to allow love in, creating a deep sense of wellbeing, safety and personal empowerment.  Without indulging in what was, you simply create a new memory, an alternative route for the emotional body, a parallel reality for the nervous system to adhere to. Using a multi-sensory approach it is possible to revise the subconscious emotional comfort zone with current day, conscious intention.

This ‘in the body’ experience of being conceived, gestated and born in love and ecstasy can have a profound impact on one’s experience of life, love and creativity. Limbic Imprint ReCoding is wonderful for preconception or pregnant couples, and anyone seeking deeper understanding of their recurrent patterns, ready to shift inhibiting or imbalanced beliefs that obscure the truth of themselves, or their life’s purpose. It enables us to create the life we say we want – free of the neural constructs of our past. In the big picture, we can create an upgraded version of our species through healing ourselves, then bringing in the next generation without trauma.

Author Bruce Lipton says, “Conscious parenting is the rule of the day to help us evolve from the planetary mess we are in.” Addressing the gap between the way we were parented, and the way we wish to parent, is an integral part of the Conscious Parenting path. Likewise, even for those without children, parenting our inner child in the way we wish we had been, unobstructing the flow of life force, loosening up the limbic system to allow love in, is vital if we wish to embody conscious evolution. 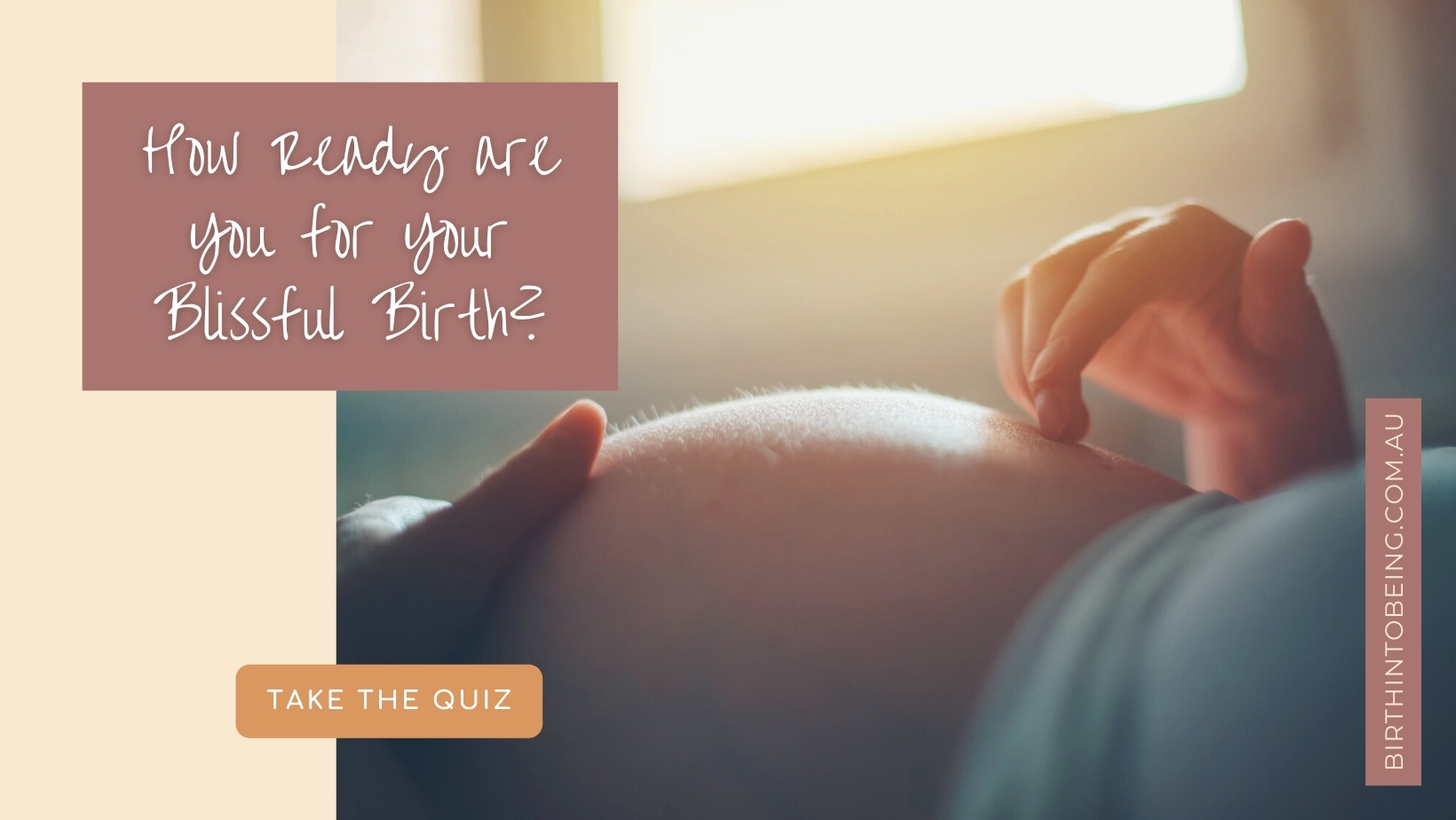